One of ServiceNow’s principal strengths comes from its extensible framework. Built into the framework is the ability to retrieve information using one of a myriad of methods. If you want to get data out of any table, you can get it via direct web services, using basic auth data retrieval, having it pushed to a client, FTP server or Â linux server by using the scheduled data extract, and more. Â However, there are times when none of these solutions give you a logical way to achieve what you want in a simple manner. Â I will give two examples: 1) adding an item to a cart, 2) fetching an attachment from a record. Â For tasks such as these, the flexible Scripted Web Services is the answer.

Scripted web services are used in many integrations where a product wants to accomplish something that doesn’t have a simple solution already built-in.

How to use Scripted Web Services

This is the most flexible way to receive SOAP data and to return whatever you wish to return. Â Let me explain by solving to two problems mentioned above.

The script is a simple example of how to order a backberrry for a specific user. Â Phone_number and requested_for are sent via the soap client to the script and the scripted web service returns the request_number back to the client. Â Something that would be very difficult to figure out using traditional web service methodologies is quite simple to do with using this technique.

Fetching an attachment from a task record

Again, this is pretty straightforward. Â What would be the alternative if direct web services were used? Â Well, there would need to be a call to the sys_attachment record to find out the file_name, table_name, and associated task record. Â Then there would need to be several more calls to fetch every attachment chunch (attachments are stored as chunks of data internally) only to reassemble the data client-side….not very friendly.

I created an update set for the fetch attachment record that you may download and apply to your instance:Â Fetch Attachment scripted web service. Â Remember to enable the Web Service Provider – Scripted plugin before applying the update set.

About the Author: Jacob Andersen

Jacob is the co-founder of Crossfuze, a ServiceNow implementation product and services company. He is one of the foremost ServiceNow integration experts in the world and designed/wrote many of the plugins found in the ServiceNow product today. Prior to co-founding Crossfuze he worked at ServiceNow during its startup years to write the SSO solutions and 3rd-party integrations. 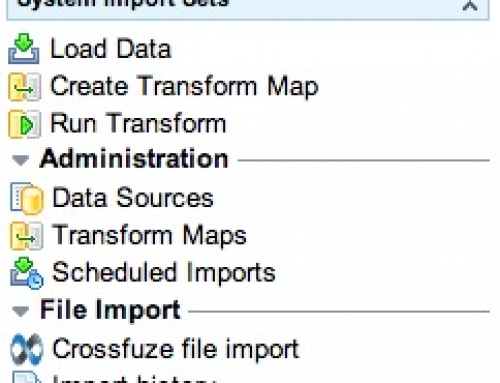 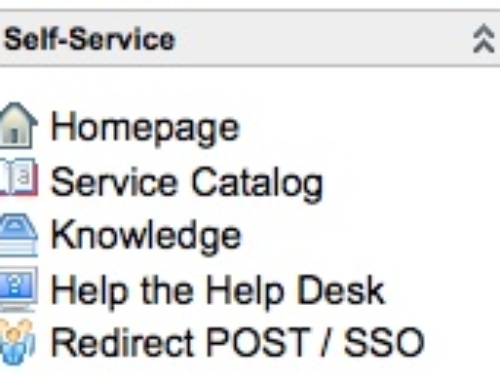