ServiceNow lists contain a lot of very nice capability that allows you to display and access data in a lot of different ways. One of these is the ability to right-click a list header and export the list data in a variety of formats…for external reporting or otherwise. For example, this is particularly useful as an admin when you need to export a list of records to XML and move them to another ServiceNow instance.

While this functionality works great on standard lists, it is completely absent on related lists at the bottom of records displayed in the form view. I can’t count the number of times I wished I could export a filtered related list in the same way you can with a standard list. Fortunately, with a few slight adjustments to some context menu actions in the system, there is a way! Enabling export capability for related list records in your system can be accomplished by creating some new records in the ‘System UI -> UI Context Menus’ module in your left nav. These records are based on their existing, standard list counterparts so I can show you how to add the ‘Export -XML’ option here and you can add additional options for other formats as needed. Below is the configuration setup for the ‘Export’ menu container and the ‘XML’ export menu option.

Once you’ve added the ‘Export’ menu option for related lists as shown above, you can add options for the specific types of export options within the menu. Here is the setup for the ‘XML’ export option which you can add by navigating to ‘System UI -> UI Context Menus’ in your left navigation pane. Make sure to put it under the correct Parent menu so that it shows up where you expect!

That should be it! Once you’ve added the UI context menus, as shown above, you’ll be able to export from any related list in the system (with one exception noted below). I think that the most common use case is XML exports for admin users. If you want to enable other exports, you can combine the ‘XML’ setup provided above with the out-of-box Context menu items for CSV, XLS, or PDF.

I believe one of the reasons that this functionality isn’t included by default is that there are some related lists in the system (Defined Related Lists) that this won’t work for. The reason that Defined related Lists don’t support exports is that they don’t include a query/filter component that you can get to via the context menu. Because of this, you’ll end up exporting all of the records in the table instead of the filtered related list.

I’ve included checks in the UI Context Menu records above to disable this functionality on defined related lists in your system. While these types of lists are extremely useful they’re also much less common so it isn’t much of an issue. Here are a couple of links to help you understand more about Defined Related Lists in ServiceNow. 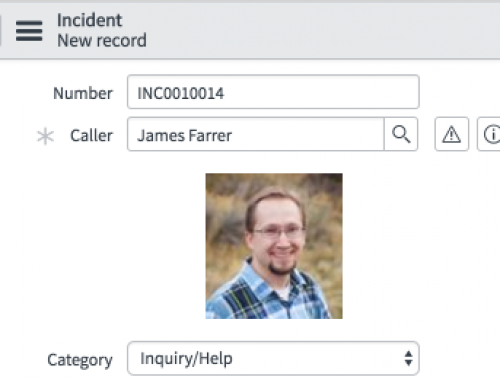 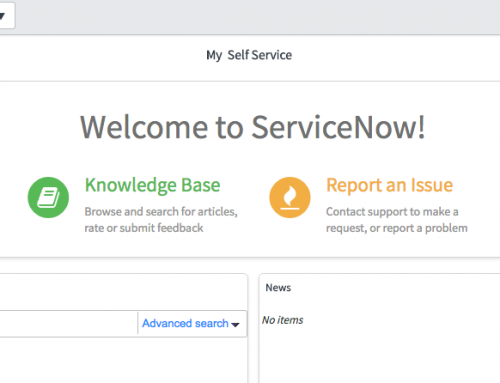 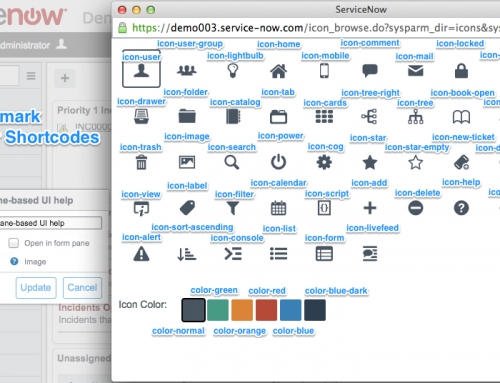 September 26th, 2014 | 2 Comments
Generate a GlideRecord Query for a List